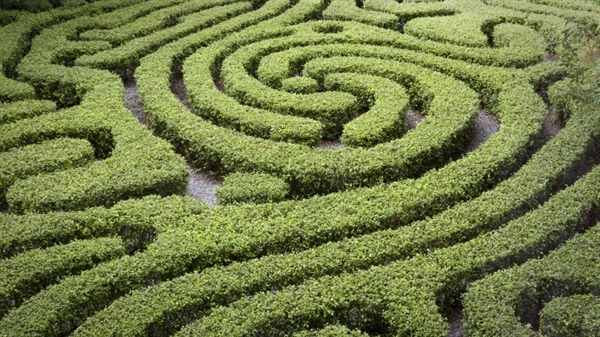 Introduction to Series – Accreditation Standards as Signposts in Program Development

When the Cheshire Cat asked Alice where she wanted to go, she answered: “I don’t much care where–” said Alice. “Then it doesn’t matter which way you go,” said the Cat. “–so long as I get SOMEWHERE,” Alice added as an explanation. “Oh, you’re sure to do that,” said the Cat, “if you only walk long enough.” (Lewis Carrol)

Program development can seem like an endless path. And with multiple iterations of improvements, it’s hard to know when something is ‘good enough’.  If the mission, goal and objectives are not clearly defined, you don’t know when they’ve been achieved.  It’s like being lost in a maze.  George Harrison’s song “Any Road” captures the cost and the frustration of not having a clear path…

“But I’ve been traveling on a boat and a plane
In a car on a bike with a bus and a train
Traveling there, traveling here
Everywhere in every gear

Recently I’ve been talking with program directors who are at every stage of program development, from initial stages where the focus is sponsoring organizational buy-in to mature programs where the focus is identifying the next area for innovation.  Whether a program is trying to find a viable path forward, is facing organizational challenges, or is ready to ‘retool’ and incorporate a new aspect of knowledge discovery, it is helpful to have signposts along the way.  This is where the accreditation standards can be incredibly useful.

As I think about these recent conversations, including those with programs actively in the accreditation review cycle, I’ve concluded that it might be useful to have a series of blogs exploring how the accreditation review process can have a positive impact on program development, regardless of whether it is a new program or one that is well established.  My intention will be to share how the Accreditation Standards can serve as a flexible template with specific signposts for NP postgraduate training program development.  The Standards can provide a clear, pragmatic, and achievable path to excellence that facilitates current and future program development. Ending with one more quote, as Yogi Berra said, “If you don’t know where you’re going, you might end up someplace else.”  Consider making the Accreditation Standards your signposts. 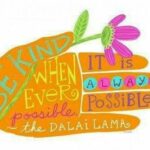