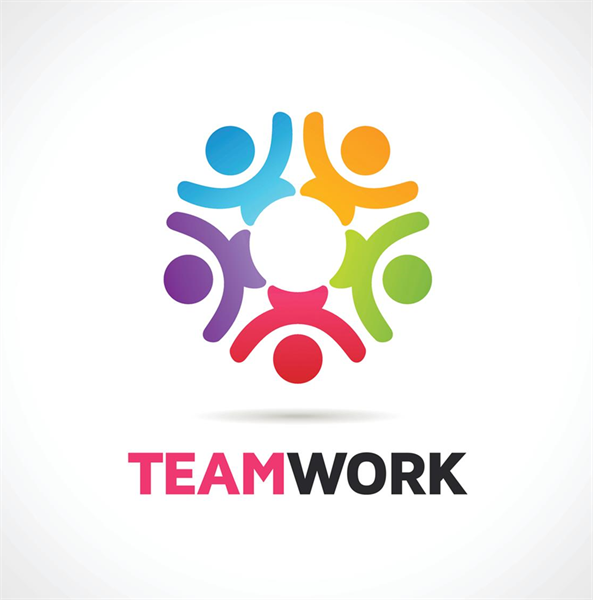 Self Study -- Characteristics of an effective group

As a student at the University of Wisconsin, I had some appreciation of the importance of hockey as a fast, hard-hitting game of endurance and strategy.  But I came to appreciate hockey as an example of disciplined and rigorous team work, resilience, almost psychic communication, and exquisite timing during the 1980 Olympics.   As the US Hockey Hall of Fame writes:

“The 1980 United States Olympic Hockey Team will forever remain etched in our memories as one of the greatest sporting events of all-time. In fact, Sports Illustrated selected the team’s victory over the Soviet Union en route to winning the gold medal as the No. 1 sports moment of the 20th century. It was a magical ride that happened amidst the backdrop of the Iranian hostage crisis and Soviet invasion of Afghanistan – events that made the now fabled “Miracle on Ice” even more impactful on American history.

“They were really mentally tough and goal-oriented,” added Brooks (the team’s coach). “They came from all different walks of life, many having competed against one another, but they came together and grew to be a real close team. I pushed this team really hard, I mean I really pushed them… We were a fast, creative team… Throughout the Olympics, they had a great resiliency about them. I mean they came from behind six or seven times to win. They just kept moving and working and digging.”

So what is it that makes a team come together and accomplish amazing things, including a transformative self study?  Galanes, Adams and Brilhart (2012) described the advantages of working in a group:

“In terms of problem-solving, work groups can accomplish more than individuals. People, each of whom have specialized skills, talents, experience, or education come together in new combinations with new challenges, to create unique approaches that they themselves would not have formulated alone…. find new perspectives.

Small groups normally contain between three and eight people…If there are more than eight members, it becomes a challenge to have equal participation, where everyone has a chance to speak, be heard, listen, and respond… Finding a natural balance within a group can also be a challenge. Small groups need to have enough members to generate a rich and stimulating exchange of ideas, information, and interaction, but not so many people that what each brings cannot be shared.”

In the previous blog we discussed the importance of creating the core self study evaluation group.  This core evaluation group will go through an on-going process of group development.  Bruce Tuckman, a scientist, psychologist and professor emeritus at The Ohio State University described five stages of a group: forming, storming, norming, performing and adjourning.

In practice, groups may move back and forth between the stages, and sometimes are in multiple stages at the same time. Understanding the developmental sequence of effective groups, including constructive tension between group members, can provide a useful perspective when “glitches” occur.  A wonderful article on team development that includes a video, useful descriptions and suggestions for managing challenges can be found at www.mindtools.com.

Researchers in communications using an approach called Functional Theory have identified specific conditions that must exist for group members to be effective, that is to make appropriate decisions and to effectively solve problems.  Key conditions include:

Successful groups move through the developmental sequence, meet the conditions described above, and complete the task at hand. Pyramids are built. Underdog hockey teams sweep the Olympics. Self study teams build even stronger training programs through shared investigation, careful analysis of findings, and insightful conclusions. The self study process can be a ‘magical ride’ that results in transformative insights with documentation of strengths and illumination of opportunities.

In closing, Arthur Ashe summed it up:  “Start where you are. Use what you have. Do what you can.”

Until next time when we explore how to conduct a SWOT analysis,

In peace and health —