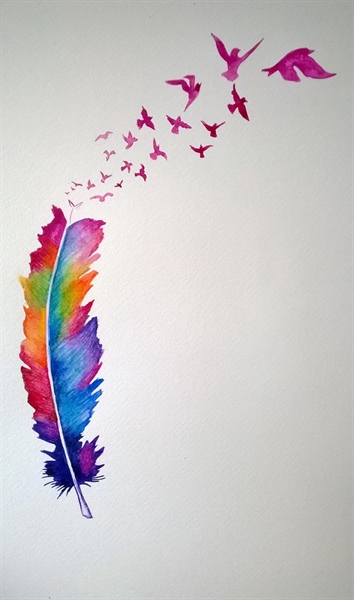 Nearly two decades ago, the Canadian journalist Malcolm Gladwell popularized the concept of “tipping point,” in his bestselling book of the same name. According to Gladwell, the tipping point is the notion of being “in a place where the unexpected becomes expected, where radical change is more than a possibility.  It is – contrary to all our expectations – a certainty.”

I see indicators of radical change regarding NP postgraduate training at every level: individual, organizational, and, perhaps most importantly, national.

I’ve met individuals whose decision to obtain more training has changed their lives.  I’ve seen organizations who, once they adopted a training program, will never go back.

And nationally, look at the demographic and economic trends:

·       Inequities in access to healthcare and insurance coverage remain;

·       Healthcare workforce distribution does not match the needs: some areas don’t have enough providers and others have an overabundance;

·       Population is aging, resulting in an increased demand for qualified providers.

The need for well-trained providers committed to rural and underserved populations grows.  Expert NPs are not a luxury. The country has never needed expert NPs more—and NPs have never deserved the opportunity for intensive postgraduate residency and fellowship training more as they step up to play an ever more central role in the US health care system. They are a necessity.

As suggested in Samantha Burnett’s 2014 painting of a single feather evolving into countless birds transforming the horizon, the signs that NP postgrad training has moved from a model to a movement are everywhere.

·       In 2014, there were no accrediting agencies for postgrad training.  Now there are three and counting.

·       A very targeted movement launched to meet the primary care needs of vulnerable populations served by  FQHCs has diversified into postgrad training in multiple populations, specialties, and care settings.

The question is no longer: Does postgrad training make a difference? Now there are many questions that reflect the evolution and sophistication of the current postgrad training landscape.  How do we gather evidence of impact? How do alumni of training programs differ from newly credentialed practitioners?  How does faculty development contribute to programmatic excellence?  How does accreditation contribute to excellence in program design and delivery?

With another tip of the hat to Malcolm Gladwell, here is the final line in his conclusion to the Tipping Point:

“In the end, Tipping Points are a reaffirmation of the potential for change and the power of intelligent action.  Look at the world around you.  It may seem like an immovable, implacable place. It is not. With the slightest push–in just the right place–it can be tipped.”

We have tipped, folks.  As C.S. Lewis wrote: “There are far, far better things ahead than any we leave behind.” 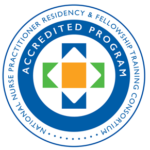